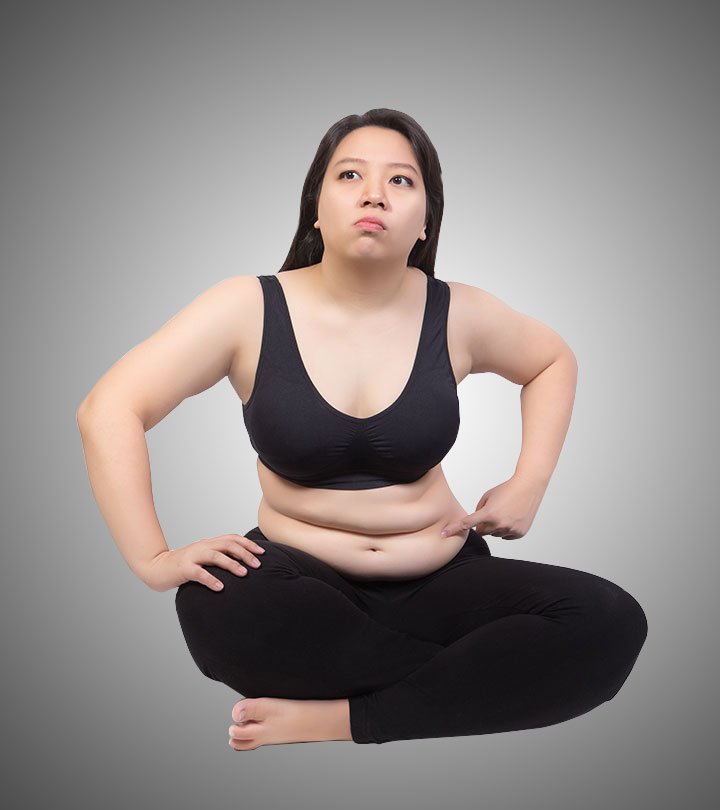 West Coast Anti-Aging Metabolic Drops (WCMD ) were created to promote targeted fat loss of the area around the waistline of the individual specifically.  Each ingredient has been selected to help with metabolic detoxification, yeast reduction and enhancing the P.H.A.T. AXIS.  P.H.A.T. (pituitary, hypothalamus, adrenal and thyroid) AXIS is the pathway that is most damaged by current day American diets.

High sugar, high fructose corn syrup, white flour and GMO products have wreaked havoc in the ability of the human brain to control toxicity build-up and systemic yeast infestation.  These two issues have caused the body to store excess toxicity and thus water, in the ‘abdominal fat’ area on the human body.

This fat pad acts as a sponge storing the toxicity and yeast away from the organs as well as it can.  As time passes, continued over-eating of the typical diet causes severe buildup of toxicity, water that dilutes the toxicity, inflammation of the gut and eventual leaking of that toxicity into the abdominal organs causing obesity, swelling, loss of energy and finally disease of the individual.

With the help of the Metabolic drops, the patient is now more cleansed of liver, kidney and gall bladder toxicity, systemic yeast and inflammation of the alimentary tract (gut).

WCMD’s genius is in the science of a targeted fat loss system eliminating from the fact that these ingredients have been chosen after years of trial and error testing and tens of thousands of patients being simultaneously cared for by physicians the world over and having the same results time and time again…massive weight loss with no cravings and a quick return to health and well- being.

WCMD are manufactured in a GMP certified facility.  West Coast Metabolic Drops are truly the ‘Doctor’s Choice’ in weight loss and wellness.

These statements have not been evaluated by the Food and Drug Administration. These products are not intended to diagnose, treat, cure, or prevent any disease.