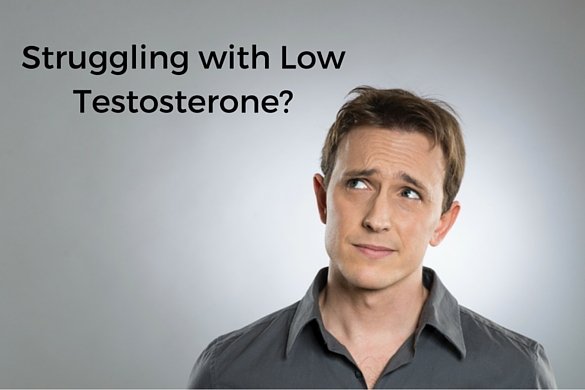 Progesterone for MEN – it Promotes Testosterone production and more…

Progesterone is for MEN Too!

Progesterone is typically known as a hormone that deals heavily with women’s menstrual cycles and plays a large role in conception and pregnancy.  However, progesterone in men actually has several important functions that help men’s bodies develop while preventing negative effects from excessive amounts of estrogen.

Progesterone has two major effects in men: it promotes testosterone production in your body, and also acts as a counter to estrogen.  It may even prevent many of the harmful effects that estrogen can have on the body.

Additionally, progesterone is the most powerful hormone that prevents production of an enzyme that converts testosterone into dihydrotestosterone (DHT).  DHT is a potential cause of conditions such as male pattern baldness and prostate cancer.  Also, by preventing the conversion to begin with, progesterone helps your body retain its testosterone levels, helping to prevent loss of testosterone.

Progesterone and Estrogen in Men

Progesterone also acts to inhibit many of the negative effects that estrogen can have on the male body.  Estrogen comes in many different forms, and the weaker forms are much safer to have in your body than the most powerful kinds – progesterone can regulate the way your cells metabolize, which may even prevent your body from converting the weaker forms of estrogen into the more dangerous kinds.

If you suspect that you might have a hormonal imbalance, try these natural West Coast cremes (below). The Exclusive Liposomal Delivery System offers maximum absorption of nutrients not found in common topicals.* 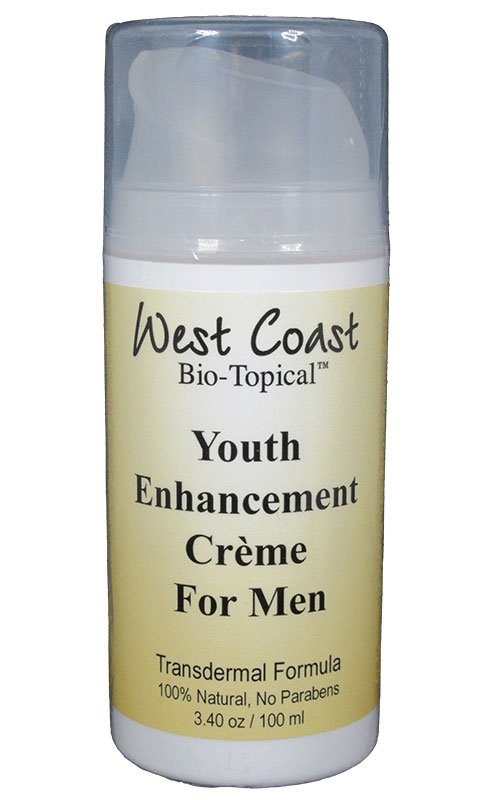 DHEA is the most abundant hormone in the body. It’s naturally occurring and has broad-spectrum effects, playing an important role in every system, organ and tissue in the body learn more. 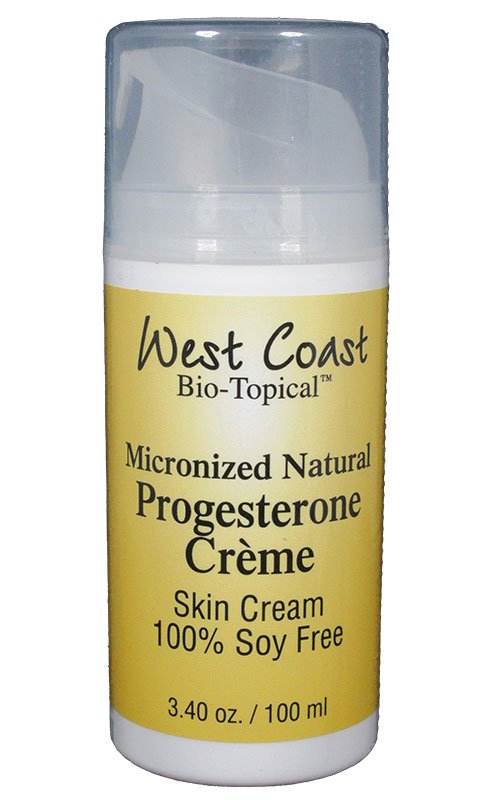 Progesterone has two major effects in men: it promotes testosterone production, and also acts as a counter to estrogen. As men age, their levels of the enzyme aromatase increase, thereby depleting free testosterone and increasing estrogen levels. Progesterone in small amounts can prevent the aromatase increase. So, aging men can benefit from small amounts of Progesterone Crème from West Coast (approx. ¼ of what women use) West Coast transdermal formulas of Micronized Natural Progesterone crème are derived from Wild Yam.Important for both men and women learn more 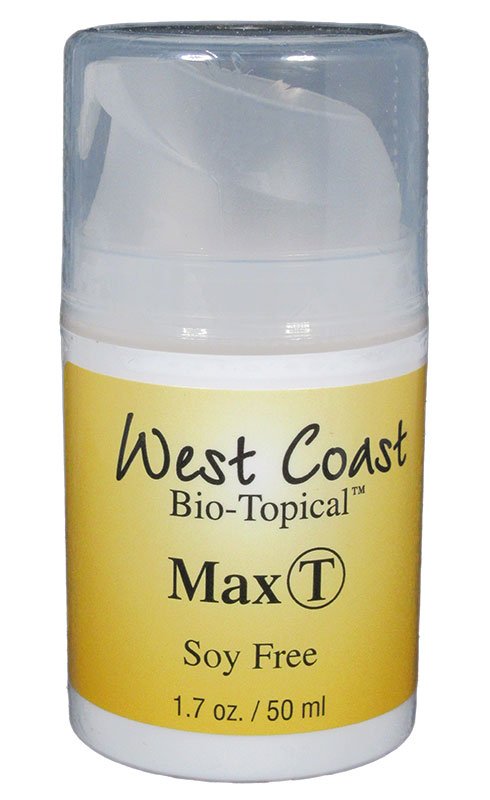 MaxT crème helps to support Free Testosterone levels while helping to keep other hormones in balance. Made with Maca, a Peruvian plant grown in the Andes mountains. It is a cruciferous vegetable, meaning that it is related to broccoli, cabbage, and kale. It is highly nutritious and can also help with: ← Dizziness, Fatigue, Vision Issues and that "Pins and Needles" feeling... Progesterone for WOMEN - and the dangers of synthetic estrogen →